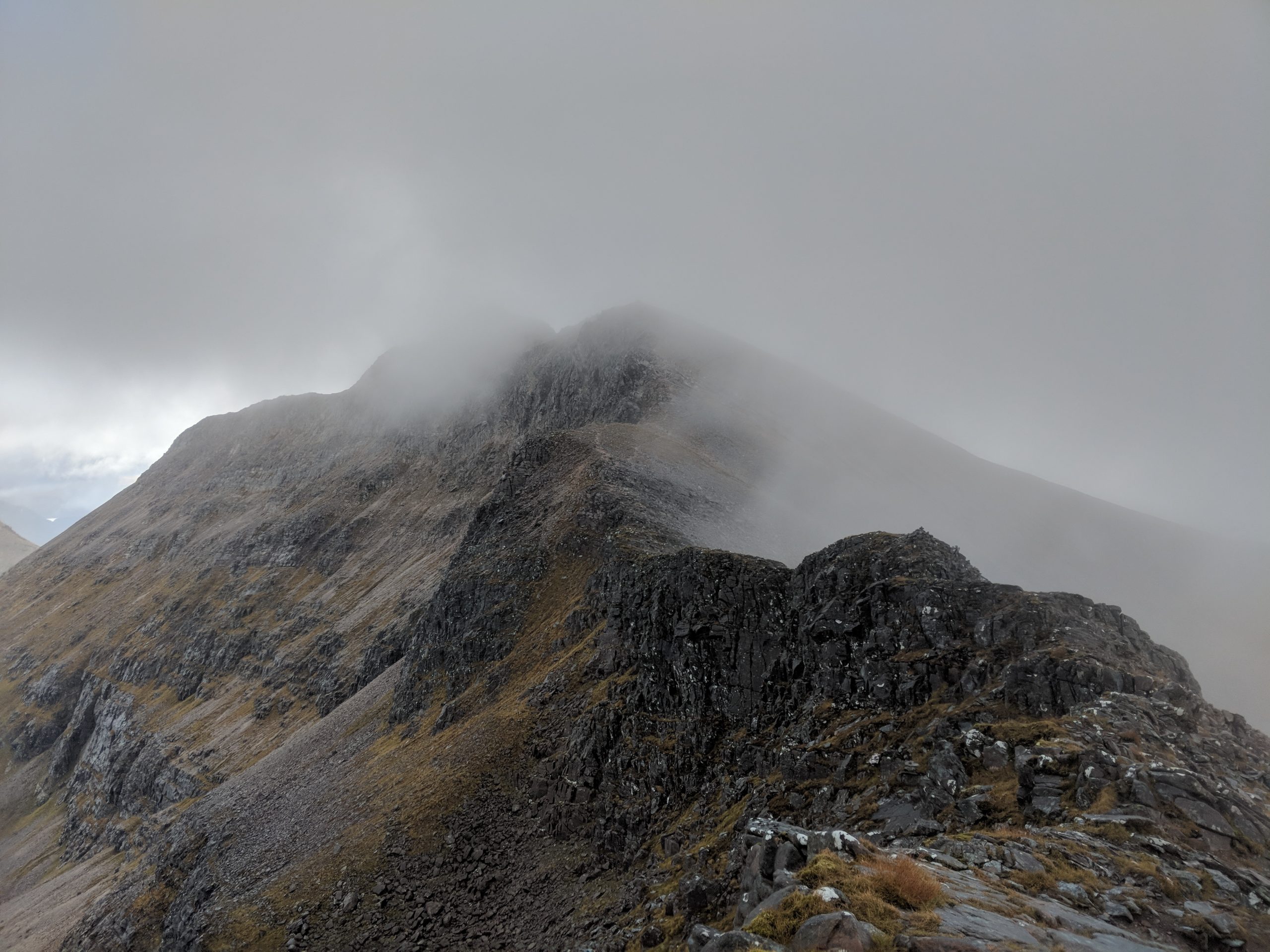 The only race I did last year was the Pembrokeshire Ultra 34 miler.  Jon coached me for it as I was massively under prepared from spending most of the previous six months plodding around the hills of the UK preparing my Mountain Leader assessment (the qualification you need for taking people into the hills in the UK).  I was also massively fed up of getting injured.  I loved the training, even though I missed quite a few sessions as I would often go climbing outside instead…climbing always comes before running, it’s a fact.  Either way, the training worked. I didn’t get injured. I finished the race. I got a free hat (for coming third lady). Totally worth it. 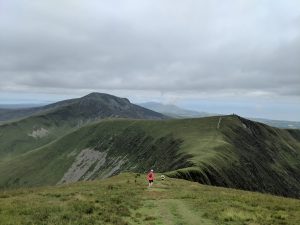 I just don’t like races though.  Who wants to pay to run around the hills with loads of other people getting in your way?

Running is about the freedom of the hills.  Running wherever you want (on open access land in the UK, that’s the slightly yellow shaded ground on Ordnance Survey maps). On the trail, off the trail, down a river, up the steepest hillsides you’ve ever seen.  You get stronger from making your own trail, following the contours on the map, not the paths.  This idea of running free is why I don’t do races.

It is also why I work as a running guide in the summer, along with the other guides at Girls on Hills.  We try to show folks the fun and freedom you get from moving on the hills, ridge lines, and craggy summits in the UK.  We give people confidence to go into the mountains by teaching essential navigation skills, movement on steep ground and what to carry for a day on the hill. 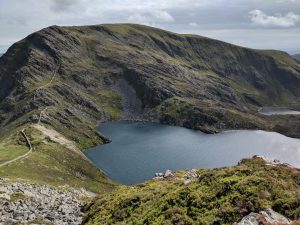 My plan is to take these skills further afield and train to become an International Mountain Leader so I can work throughout the mountains of the world.  This is, quite frankly, a bit of a laborious process as you need to do separate summer and winter training courses and then separate summer and winter assessments.  My summer training has already been cancelled twice this year due to covid-19, so who knows when that might happen and who even knows when we’ll get our freedom back again.  Plus, let’s be honest, when we do get our freedom back, I’m probably going to want to go climbing for the rest of the year instead of walking! (Stay tuned for a future blog post on the IML process/how-I-got-distracted-by-climbing-and-became-a-mountaineering-instructor-instead!)

Even though I’m not training for a race, or for anything really (apart from life…does that count?!) I’m still using some of Jon’s training sessions to mix up my running.  Its more motivating to have a bit of a focus in your running sessions and it’s good to have some structure; structure that I would never usually have with my running.  Many races will be cancelled this year but that just means you have more time to plan your own running adventures. And that should make you really psyched for when we get the freedom of the hills again.

So, grab a map of your favourite hills and get thinking! And get in touch if you some help with that map reading @wild.mountain.instruction @girlsonhillsuk